It seems that the moment I posed the question to the Universe on teaching me “how” to get rid of my negative mental programming, it kept sending me glimpses of this book:  E-Squared by Pam Grout. First it came through via a blog, which sold me to wanting to read it. So, I went into Amazon to look for it and take a peek. I got to read the foreword there and knew that I definitely wanted this book. However, like I stated before, I have $0.02 in my bank account. The Kindle version runs for $5! That’s pretty inexpensive in a normal world fo’ sho! Then, as I tend to do, I attempted to figure out “how” I could get the Kindle version to my iPad. I stopped myself when I realized I was solving the problem by borrowing from one person to give to another person to purchase for me. At that moment, I just released it into the Universe and figured I’d get the book somehow. I searched the hashtag #E2 in Google and it brought me to Twitter. There was a lady on there that had tweeted that if anyone wanted the book, she’d purchase it for them. So, I said, “What the heck!” and responded to her tweet and figured that I could pay it forward sometime. 😀 BUT, she never responded. Granted this was all developing throughout the day. So, I followed the link she’d posted with her tweet. It contained the first experiment and I read it right then and there. I was getting those excited little butterflies one gets when there’s teasing going on. And BAM! That chapter was over and I wanted to keep reading. It took me a while to figure out that what I had read was linked into Scribd. I must’ve been under a rock, because I hadn’t heard of this website. So I clicked on it and it asked for a log in via Facebook. I got in, and the page I had been on was gone. Luckily there’s that little doohickey up on the corner where you can search through the site and I entered “E2”. Voila! It not only appeared on the first line but it said it was the complete book on pdf!!!!!!!!!!!!!!!!!!!!!!!!!! How awesome is that?! It was an all day fest of manifesting this book and I finally got to read it from the beginning (of course skipping the portions I’d read on both Amazon and that lady’s link).

As of right now, I’ve read 66 pages out of 165 and am planning to read for another couple of hours. I had mentioned the book to my son when he got home from school telling him that I wanted to purchase it. Once I had my hands on it and read through the first experiment, I told my son that he and I would be conducting 9 experiments. I read a few passages from the book to him and he became intrigued. It helps that the author writes like a conversationalist. She includes glimpses from her life with humor and it’s such an easy read. Oh! And I really liked the way she put the idea of God in a whole different context. One where God isn’t masculine or feminine, but more like The Force. Once I finished reading through the second experiment, my son and I went outdoors to talk to the Universe to initiate Experiment #1: Receiving an unexpected gift or blessing within 48 hours. You may be asking why I went outside to ask when the Universe is everywhere. Being the nature girl that I am, I feel more in tune with nature and the outdoors. It seems to work better for me to focus on the sun, the sky, the moon or the stars as I speak/pray to the Universe. It seems to be manifesting for me so far. We’ll see what kind of awesome gift I get. Oh! I made sure to specify that my son needed his own blessing and I needed mine. 🙂 Stay tuned! Literally! 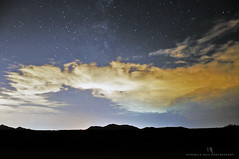 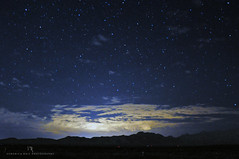 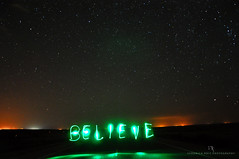 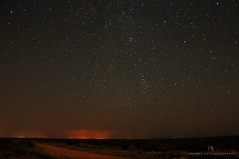 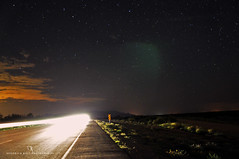 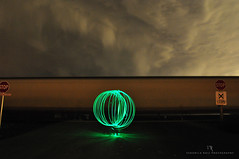